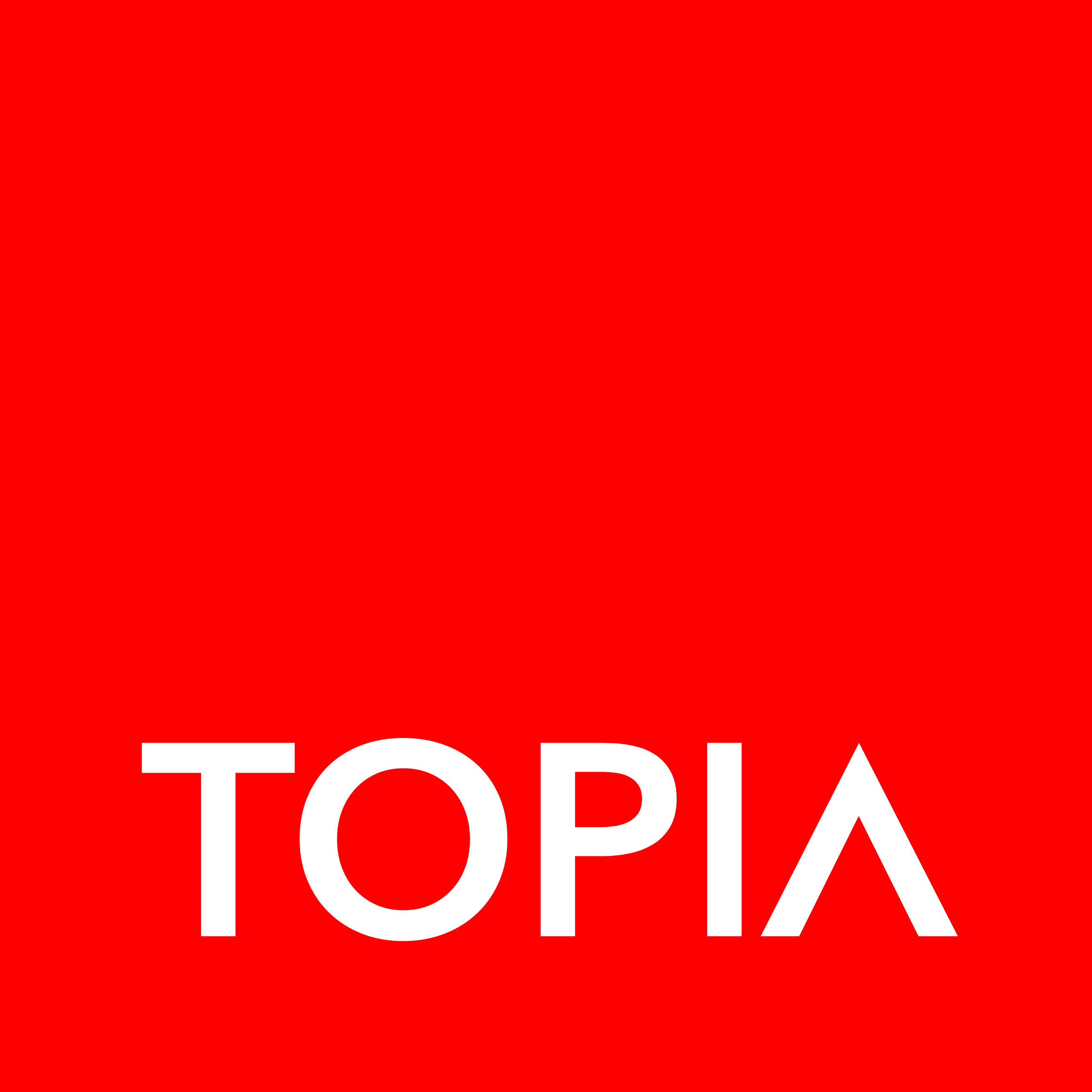 TOPIA is wrapping up renovations to this classic Coronado residence on Ocean Boulevard in Coronado, California.

Known as the Baker-Fitch House, the home was constructed around 1915 for Mr. Howard Baker, a Minneapolis businessman. Baker initially rented a house on Orange Avenue for the winter season, but promptly fell in love with the little island community.  He commissioned a San Diego architect, William S. Hebbard to design the house and draw up the plans. Mr. Hebbard was once a partner of Irving J. Gill.

The house and grounds were elevated several feet above the street to take advantage of the magnificent ocean views and to protect the property from high tides and winter storms.  Every main room faced the ocean.  The main floor contains the massive great hall, living room, dining room, breakfast room, kitchen and den. The second floor holds three chambers (bedrooms), along with an office and several bathrooms. The two main bedrooms have balconies on the ocean side. There is also a separate but connected coach house and maid’s quarters.

The renovation plans call for addition of the following:

Original brick work on the walls and patios faithfully replicate the designs of the original house, and the plantings are also reflective of the period.